Spore is a science fiction video game franchise, made by Maxis. The first game in the series, simply titled Spore, allowed players to design their own life-forms and guide them through several stages of evolution, eventually becoming an advanced spacefaring civilization. 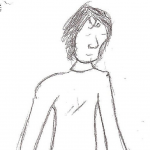 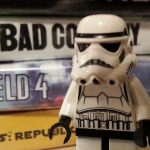